This wedding showcased a dreamy ceremony on the sand at The Modern Honolulu’s Private Sunset Beach, accentuated with soft white and cream details, followed by a chic and sophisticated reception in the Ballroom. 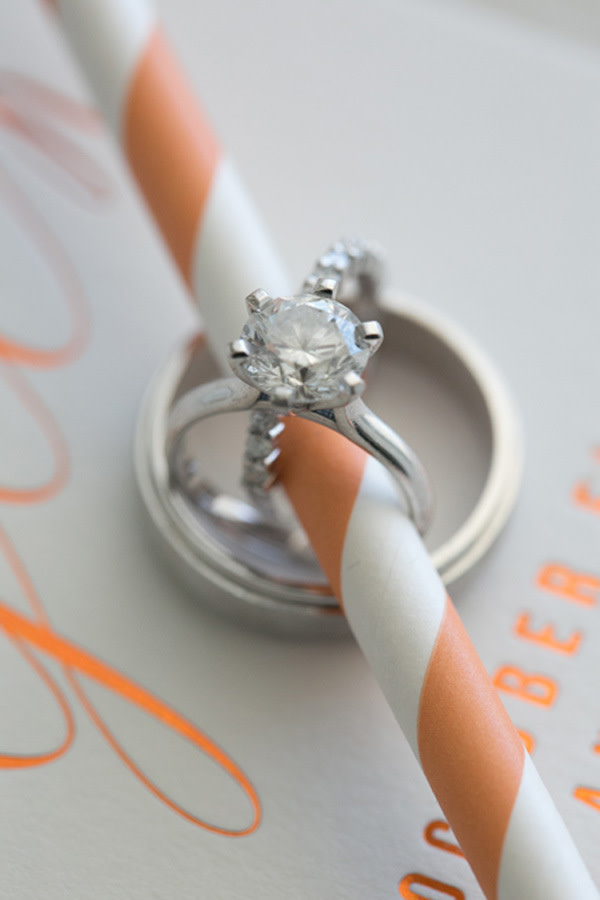 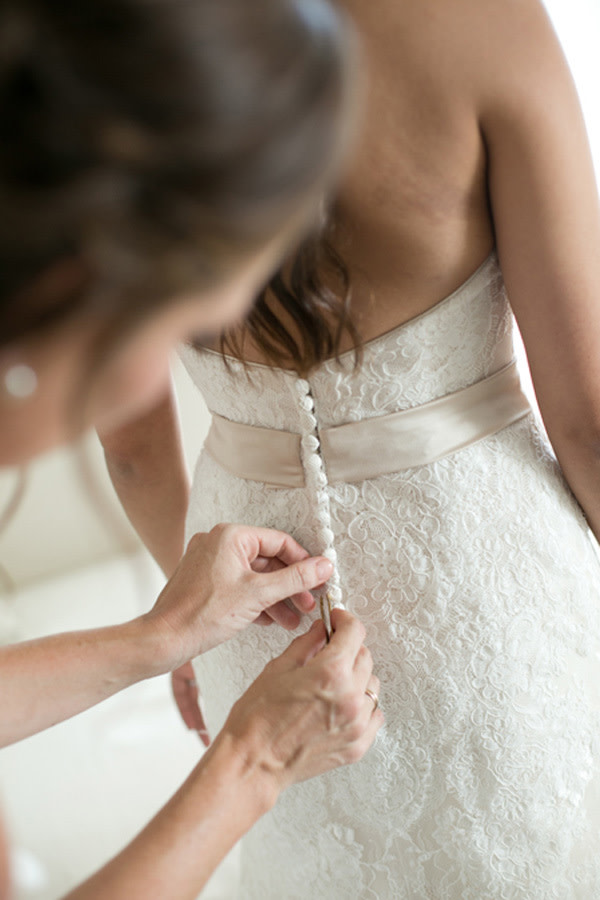 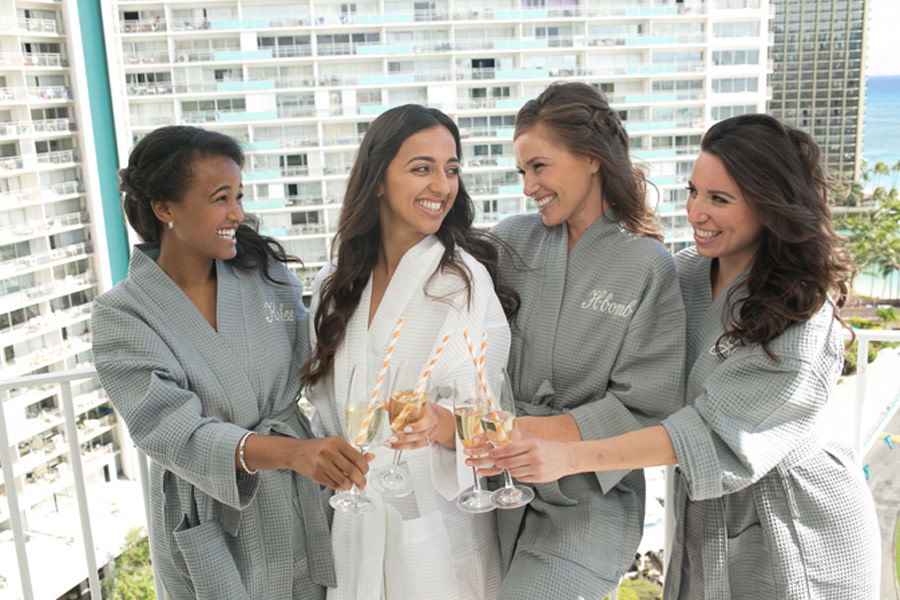 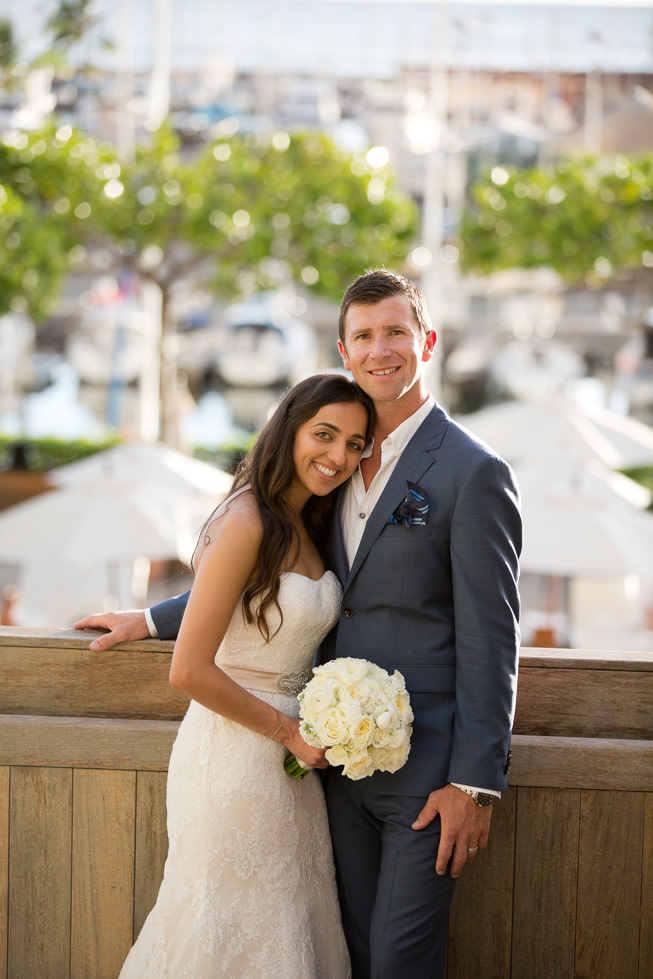 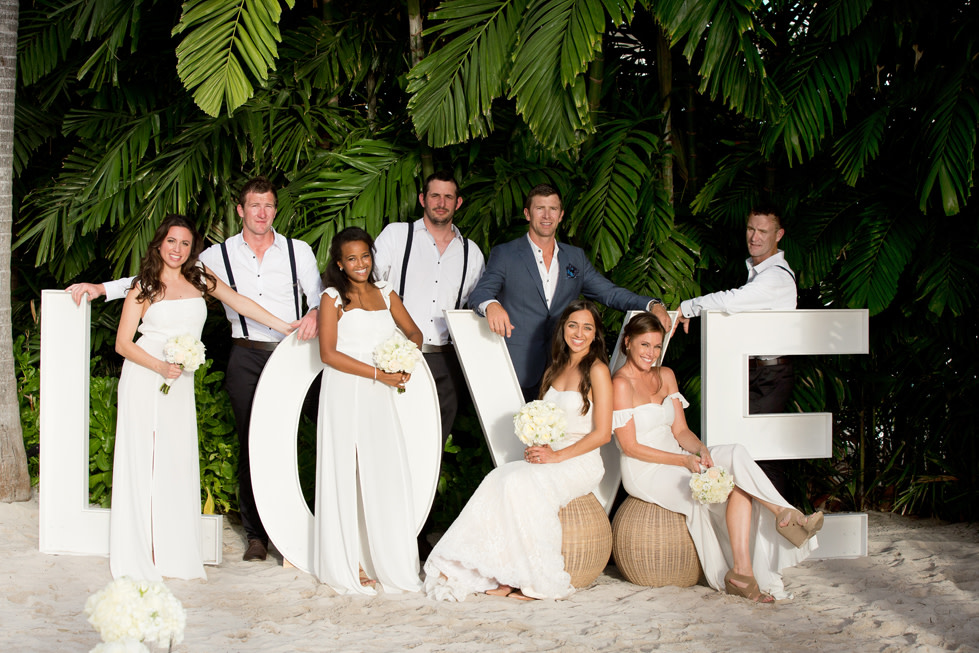 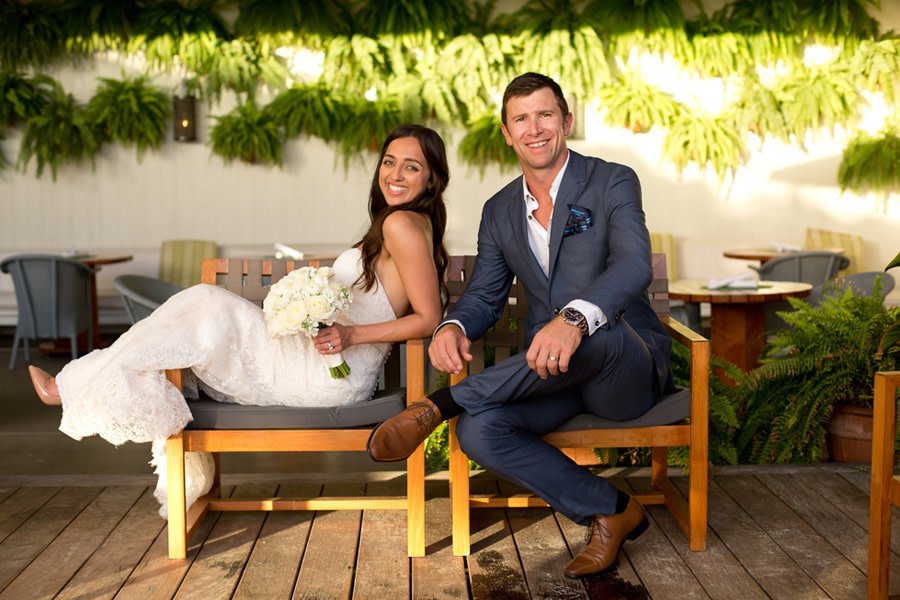 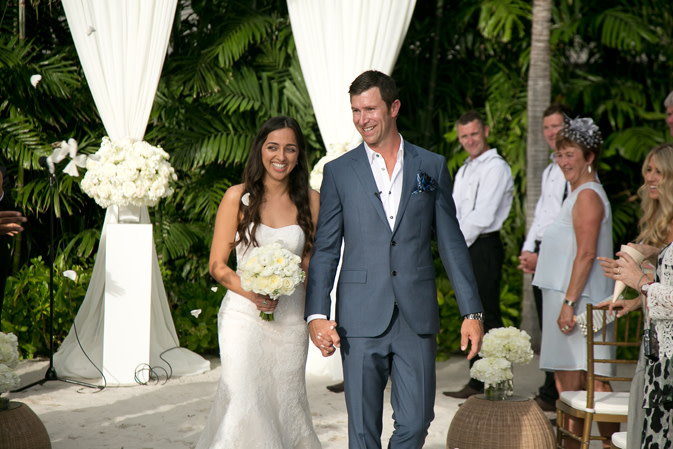 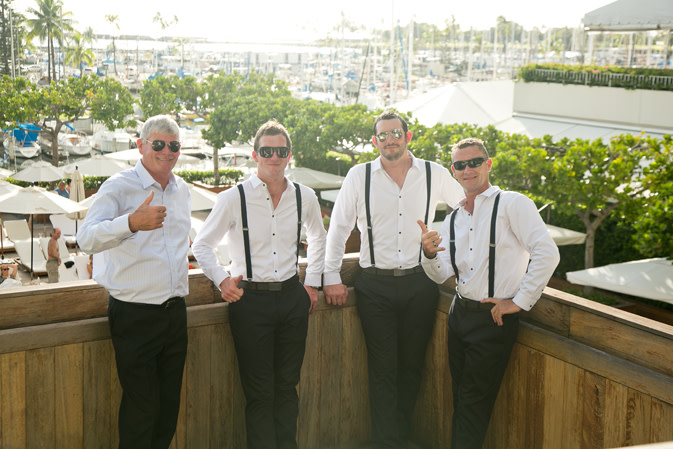 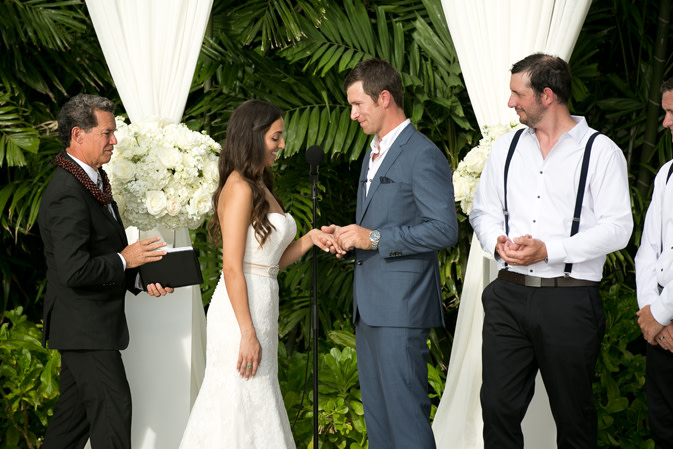 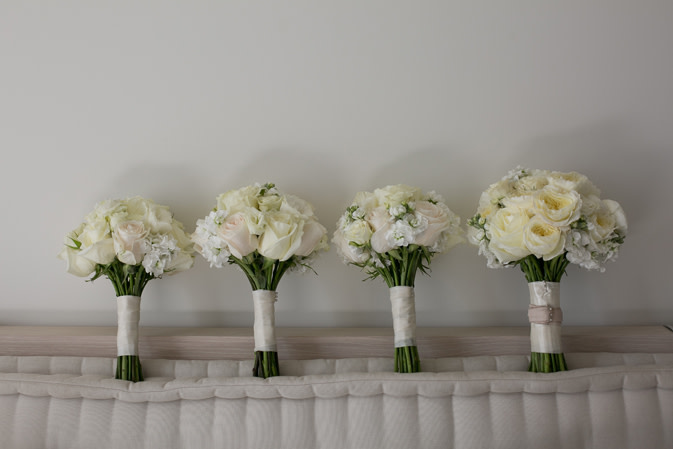 Let's just call it fate. You wouldn't believe that two people could end up together after I (Jasmine) gave Glen the wrong number accidentally and yet we still managed to end up together. I was travelling in Australia and had a new cell

number that I couldn't quite remember and thought I gave Glen the right number after a random chance meeting.

After he "didn't" call me I figured it just wasn't meant to be. Little did I know, I'd run into him a few weeks later,

where he would try to avoid me thinking that I was the girl who gave him the wrong number.

Luckily for us, Dave, a brave friend of Glen's was determined to get to the bottom of why a girl would give him the wrong number. Dave brought Glen and I were face to face which helped us to discover what had actually happened.

As cliché as it sounds, I guess you could say the rest is history.

As much as everyone says the day is about you, we wanted our guests to be at ease. We wanted to exude

a feeling of relaxation and fun. This would not have been possible without Mona, She brings the calm to an industry that is known to be stressful, and  because of her composed and organized manner, our guests were able to

seamlessly move throughout the day without any confusion or interruption. This was a key component to helping us enjoy the day for ourselves.

The thing that stands out to us the most when we reflect back on our wedding is the fact that every detail and every element that came together truly felt like us. We stayed true to who we were and didn't compromise on what we

and the day was a true reflection of who we are. However in saying that, Fong from Floral Inspirations absolutely

blew us away. Her arrangements and attention to detail took our reception room from ordinary to spectacular.

That's a woman who knows how to transform a room with flowers!

let us plan your next event